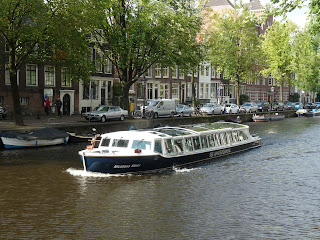 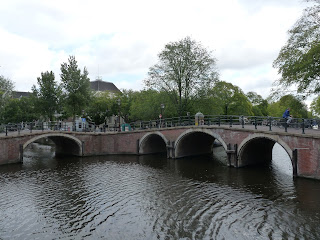 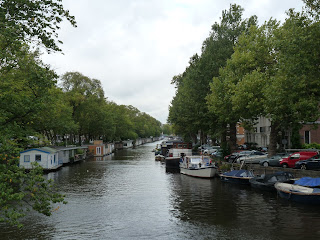 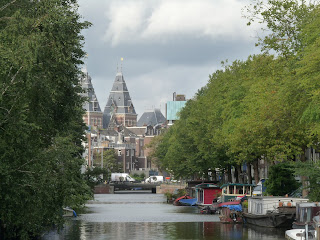 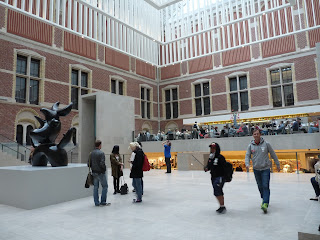 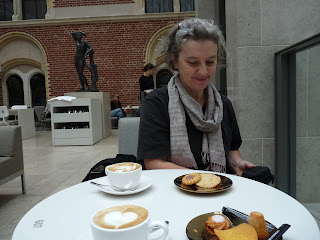 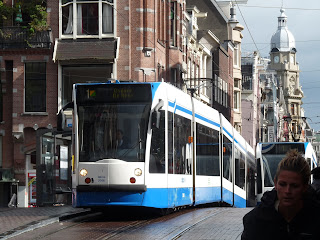 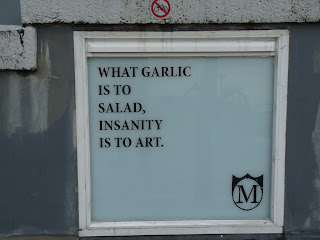 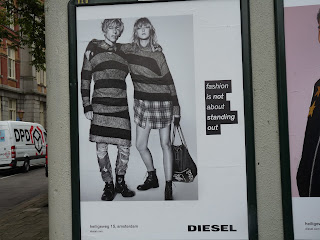 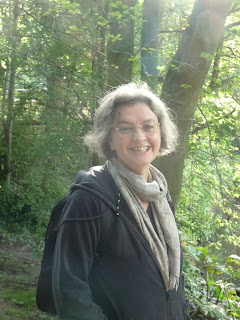 A Late Holiday - Pt.1 - The Beginning

Now I am aware that in some ways I am the new kid on the block, having been blogging only since April of 2013. Nevertheless, I have never found it so difficult to construct a post as I am currently finding it. Having decided to try to investigate the historical Jesus, because I wanted to know something about him, as well as the Christ experience, I launched into my task with fervour and gusto. Oh dear! I opened up such a can of worms - well that's not really fair - a wealth of knowledge (presumed) and opinion that has almost overwhelmed me. Very high on the agenda came the question as to whether the historical Jesus ever actually existed. But there are other points to make before I get to that.
The more I studied the Bible New Testament the more I discovered a person that I really didn't want to know. That was a pity really as the whole point of the exercise was to get to know him, insofar as that was possible. What I have discovered is the image of a man who was prone to judgemental behaviour, radical extremism and......well that's enough to be getting along with, except that he never criticised the Essenes. That was a significant finding.
Students of such subjects as astrotheology, religion, and in particular Christianity are keen to show the strong links between Jesus and Osiris, Odin and many others, thus reducing Jesus to the status of idiot fiction. Now let me say that I am no lover of religion in any shape or form, and that includes dogmatic science. And yes, I fear science also has its high priests who are crossed and angered at your peril, if you want project funding. But I digress. Now it isn't a big jump, from linking Jesus with characters from world mythologies, to saying the presumed existence of Jesus is a fiction. After all, there is little if anything in the histories written about that period of Jesus; the New Testament is a shambles of unbelievable events (if taken literally I must add) written by people we know not what of; and there are no statues etc. of him. We will, at this point, gloss over the fact that creating images was forbidden by the Jewish religious hierarchy.
Unfortunately for those who point to this dearth of hard information, it is also a fact (apparently) that no-one can be certain of much of the lives of famous Greek philosophers. Presumably, we are entitled to draw the conclusion that they didn't exist either, except that the Greeks were permitted to create statues. So did Jesus exist, or not? If he did, who was he?
There were a number of itinerant preachers doing the rounds in the holy land when Jesus was thought to be alive. It would have required very little effort for the Essenes for example, to pick an appropriate candidate, one of their own perhaps but not particularly worthy of the likes of Josephus and others writing an academic treatise on his life and times, and loading onto him a vast body of esoteric, knowledge gained from astrotheology. It didn't even really matter what his birth name was. I think it highly likely that Jesus knew the Kabbalah inside out, which would have been of great benefit. Now I do not know whether Jesus was an Essene, but I am more than a little certain that he followed their ways, and taught their teachings. Even if he wasn't a card-carrying member of that movement, he appears certainly to hold their teachings in his heart.
I would accept that this is all mere speculation, but can also so much that has been written about this man, whether he existed or not, and his role - probably mythological - if he did live. I now find myself ready let the matter drop, regain my energies, and see where I go from here. It would seem that once again I have gone full circle in my thinking, only to arrive at a beginning, a new beginning I hope. And all the while, like a bright sun shining throught a mist, hangs the question that I still cannot formulate, a question which lies far beyond all the writings, the speculations and opinions that seem to be the sum total of so much theological endeavour.
Down the centuries there have been many men and women who have entered the way of inner pilgrimage, sometimes outside and sometimes within the bounds of their religions. Also, I cannot discount my own psycho-spiritual experiences. And now I must draw this post to a close. If it has come across as jumbled and haphazard, I'm sorry. It most certainly isn't a literary masterpiece. I can only say that that is probably an accurate reflection of my inner state at present.